What Got You Here Won’t Get You There 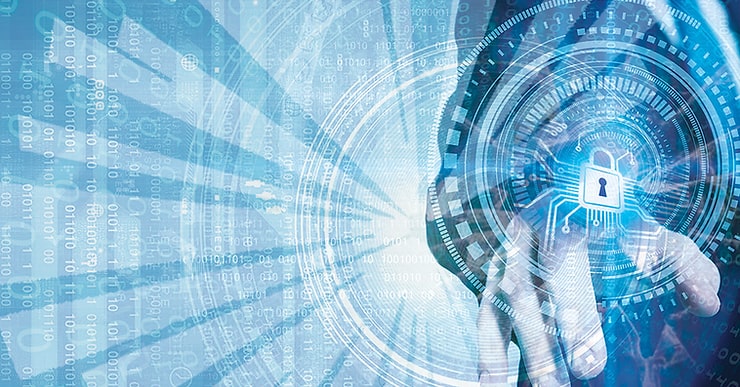 If you are a 21st century millennial basking in the glorious sunshine of ‘globalization’, without sparing a thought on the impacts of a growing global connectedness scaling above and beyond trade numbers, it is almost safe to say that you may not yet be ready to face the consequences of mass-globalization in the nearer times to come. As Marshall Goldsmith most rightly inferred, “What got you here won’t get you there!” Digitization of information flows, extension of access to vast geographical borders, and declining centralization in organizational and social structures has submerged mere shadow lines between reality and virtual paradigms. Today, digital is the new normal. A whole-hearted embrace of digitization across industries has got the ball rolling faster than one could have expected a few decades back. There were times when globalization was defined as large emerging markets of Asia becoming connected to the global economy, but now there is hardly any part of the world that hasn’t been plugged in. Now is the time when we see the entire global economy at one time acting totally in sync– the world is flat, as explained by Thomas Friedman in his 2005 book; a shorthand on the effect of globalization.

A global marketplace and a limitless forum of entities connecting with each other have a host of potential benefits only when opportunities are maximized in the most befitting ways. However, one cannot look away from the perils of a global phenomenon in terms of control, regulation, compliance and security. Let us take an example of how globalization has triggered a massive threat on an upsurge of financial openness across economies. No doubt, financial globalization has led way to a more financially interconnected world and a deeper degree of financial integration of developing countries with international financial markets. But, in the shorter run, if the integration is not properly put in place, it leads to liberalization followed by capital inflows which can hamper the health of the local financial system. Furthermore, if market fundamentals deteriorate, speculative attacks will occur with capital outflows generated by both domestic and foreign investors. It has to be understood that financial firms adopting digital transitions are welcoming a wave of change and innovation in the business, but simultaneously are getting more and more vulnerable to cyberattacks, frauds and risks.

Cross-border trade is growing rapidly; and the relationship between trade and financial openness is quite symbiotic so to speak. Most cross-border trade payments are handled through correspondent banking relationships, whereby a series of banks and domestic payment systems are typically linked together to move funds. Now, despite having implemented such fancy mediums of connecting with financial institutions worldwide, why are we still throttled with fears of cyber scams? While volumes continue to grow and migrate across borders, why are both banks and payment systems struggling to mitigate faux pas in the cross-border payment process?

Cross-border payments are the most vulnerable to malware attacks, more so because there is a slim chance of recovery that banks have, once the money has gone out of the bank. Moreover, the lack of transparency in the transactional procedures makes it even more exploitable. Furthermore, there is no single global regulatory body monitoring cross-border transactions. Every country has its own set of regulations and security policies. It is only unfortunate that businesses in emerging countries looking for expansions, do not pay heed to implementing stricter policies around security and access mechanisms, and in the meantime make themselves even more vulnerable to cyber threats and scams. Backend systems through which payments are distributed to correspondent banks via bilaterally agreed transfer mechanism (FTP) or networks (SWIFT) have also been one of the least priorities so far. Often banks do not separate domestic and cross-border payments, blurring the line of demarcation in payment flows. Global financial institutions utilize their internal networks to clear and settle both domestic and cross-border payments. Often many payments are bundled in a single transfer, with both domestic and international transactions commingled by currency.

Let’s take an example of an incident where hackers siphoned close to $81m out of Bangladesh’s central bank in 2016. It is said that the hackers broke into the bank’s system virtually, used malware to log on to the SWIFT network using the bank’s unique code, and re-routed transactions to new beneficiaries through to multiple countries. In 2018, the Nirav Modi-PNB scam had taken the nation by a storm. The detection of fraudulent transactions totalling to Rs.14,000 crores at Punjab National Bank put forward major loopholes in the software framework of the bank and a patchy implementation of its CBS and its non-linkage of SWIFT. The funds were siphoned off from the bank by employees who wilfully manipulated SWIFT, and issued letters of undertaking (LoU) on behalf of companies associated with Nirav Modi, to avail credit from overseas branches of Indian banks. Rising concerns of financial institutions being stigmatized with large-scale cyber scams as these have only reaffirmed that all seemingly well-diversified and globalized economies are not always adequately equipped to resist fraudulent activities.

Marshall Goldsmith had once said “people only change their ways when what they truly value is threatened”, but despite identifying malicious financial threats pointing at present times, there is only one concern that has kept every global economy pulsating at the moment – in a world ever-evolving with newer technological advancements, breakthrough ideas and innovative thinking, are we ready enough to compete the odds? A wave of digital revolution has got the stakes rise really high, but are we backed with a fool-proof approach towards the mitigation of global risks? The future is to tell. 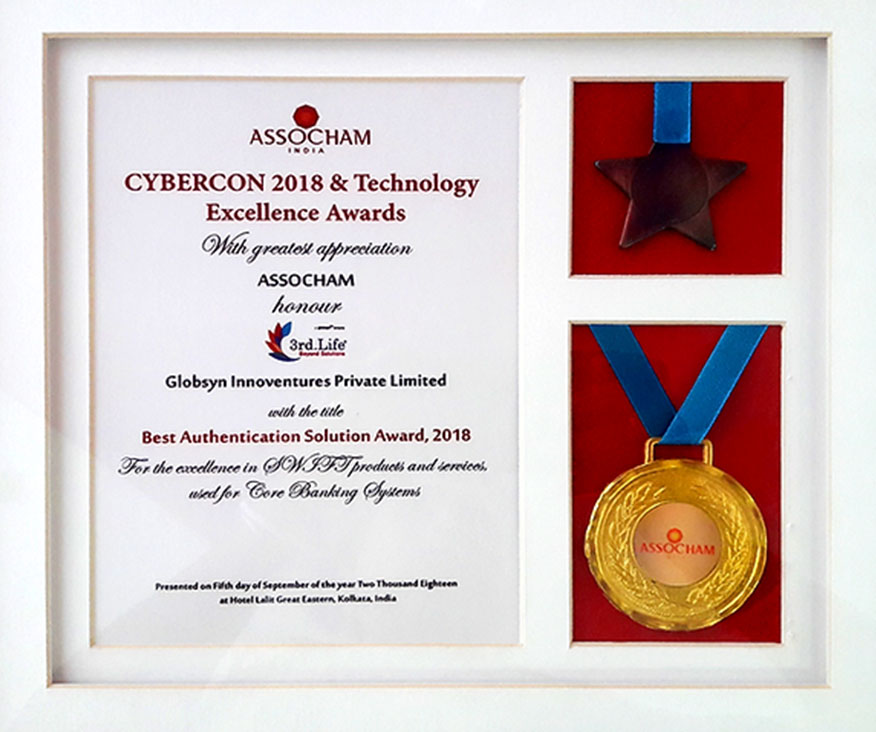